I’d followed a system that was published by Jeffery Powell at https://www.instructables.com/Raspberry-Pi-Home-Heating-Controller/

After several attempts and a couple of problems I got it working and changed my heating system over to the new controller. One thing I did do was to leave the original Siemens controller in parallel, so in the event my system failed my wife could just turn it off and switch the Siemens controller back on.

I could now control my heating from anywhere, including when away from home, using my smart phone.

This meant that if I returned from holiday, I could switch the heating on at the airport so that when I got home the house was nice and warm. This was great when it worked but did fail a couple of times, not due to the controller, but because I had a small leak in my system which dropped the pressure to <1bar, so the boiler refused to start. Hopefully solved this now.

I thought about persevering with the project and trying to improve it but finally decide to try and find a better solution.

After searching the internet I finally settled on PiHome

It was almost perfect, and did have most of the things I wanted

I bought most of the system from PiHome Shop

Just as a comparison, a Hive system with 4 zones would cost approximately £900

Here is a diagram of my system 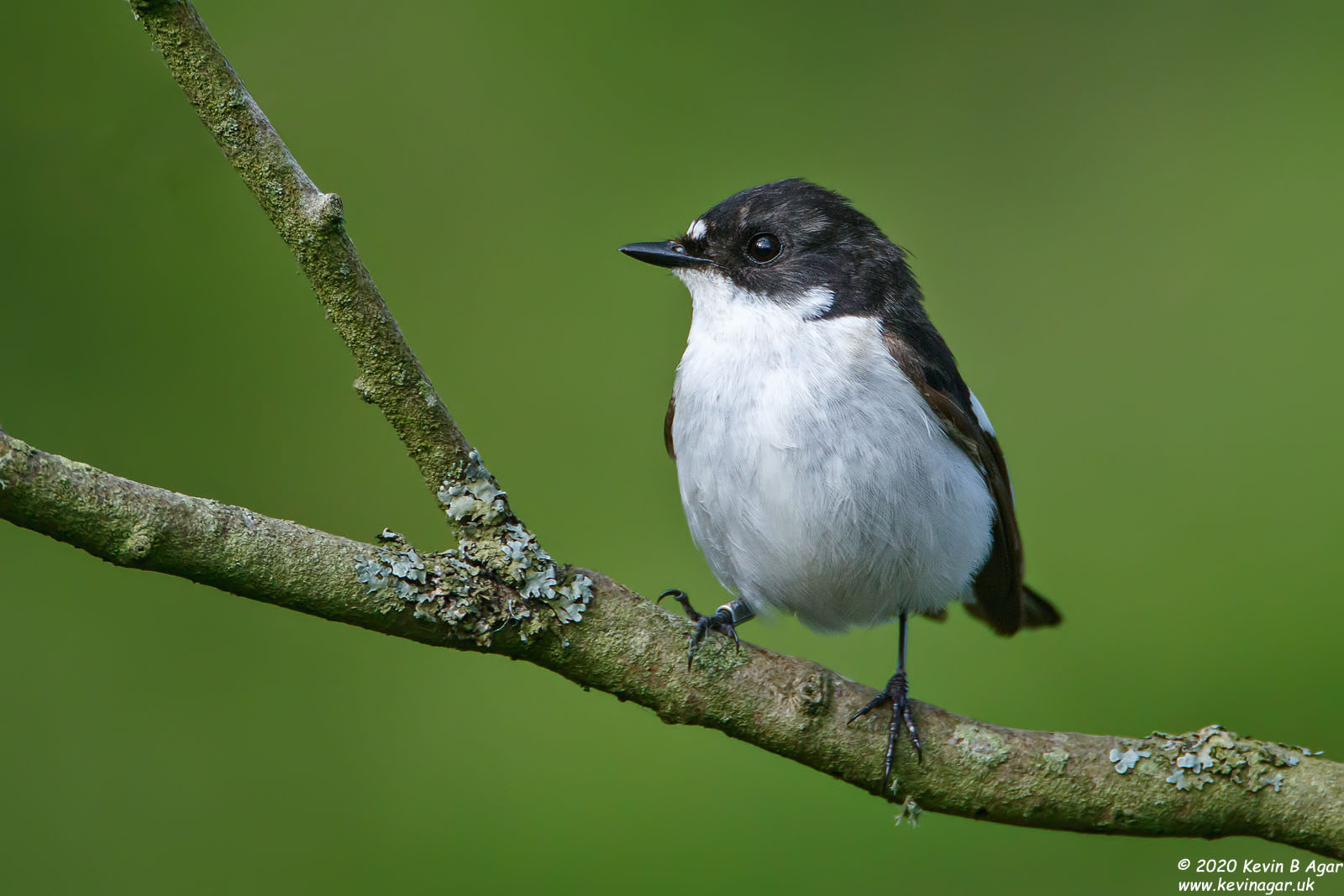 Running a cable to each radiator was probably the hardest job, but I added an inline connector to each radiator, so in the unlikely event one fails, it’s easy to replace a valve.

At the moment the Raspberry controller is in the small bedroom (my office) under the computer desk. The rest is in the airing cupboard along with the boiler. 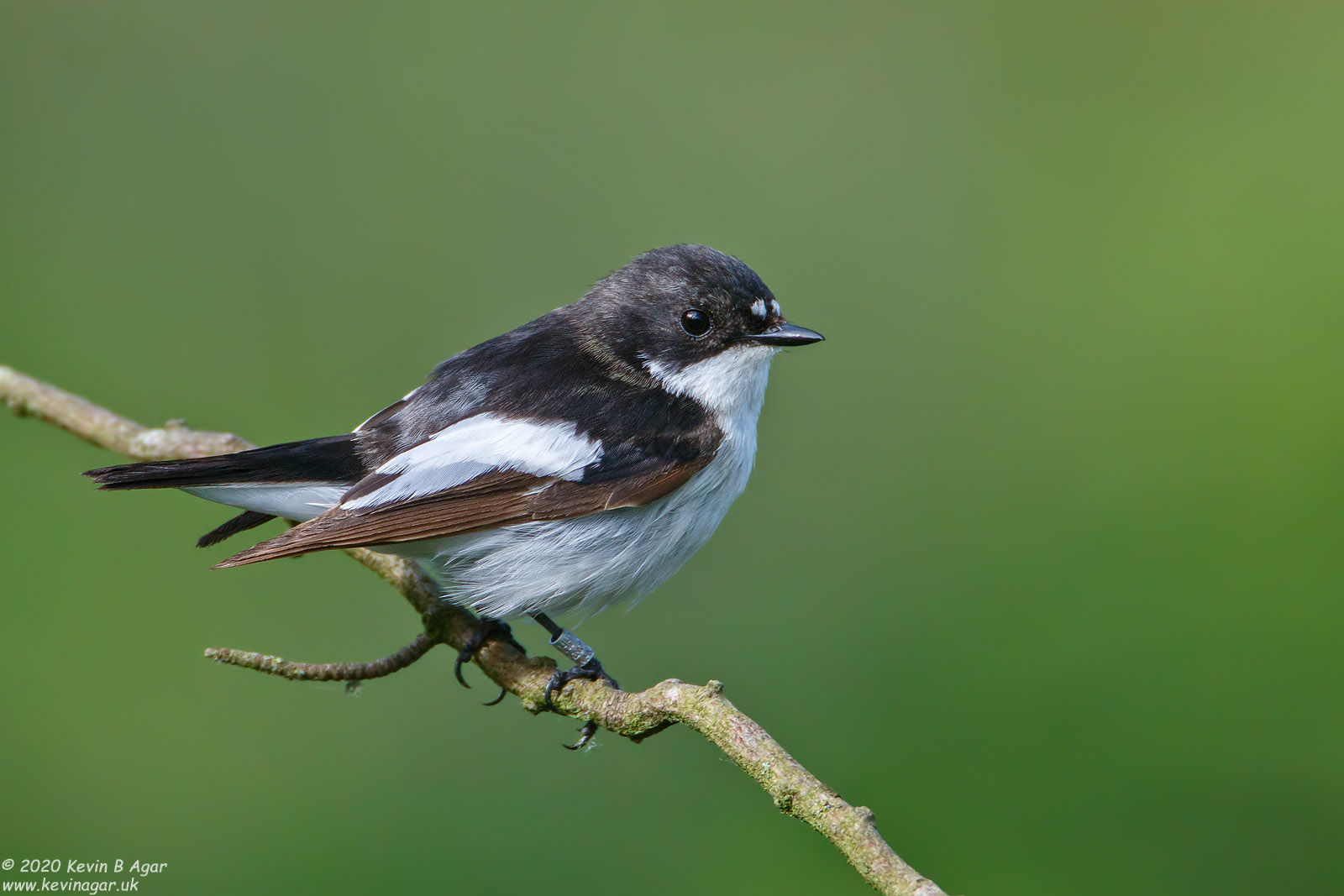 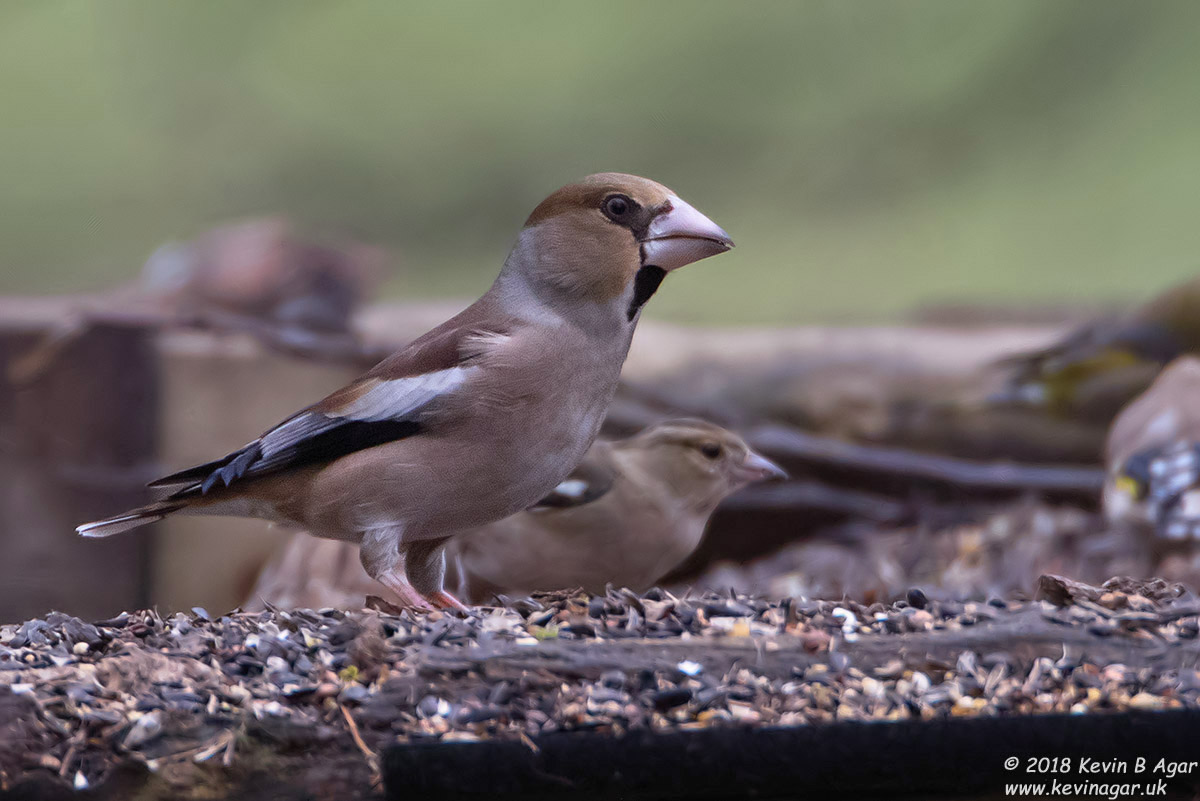 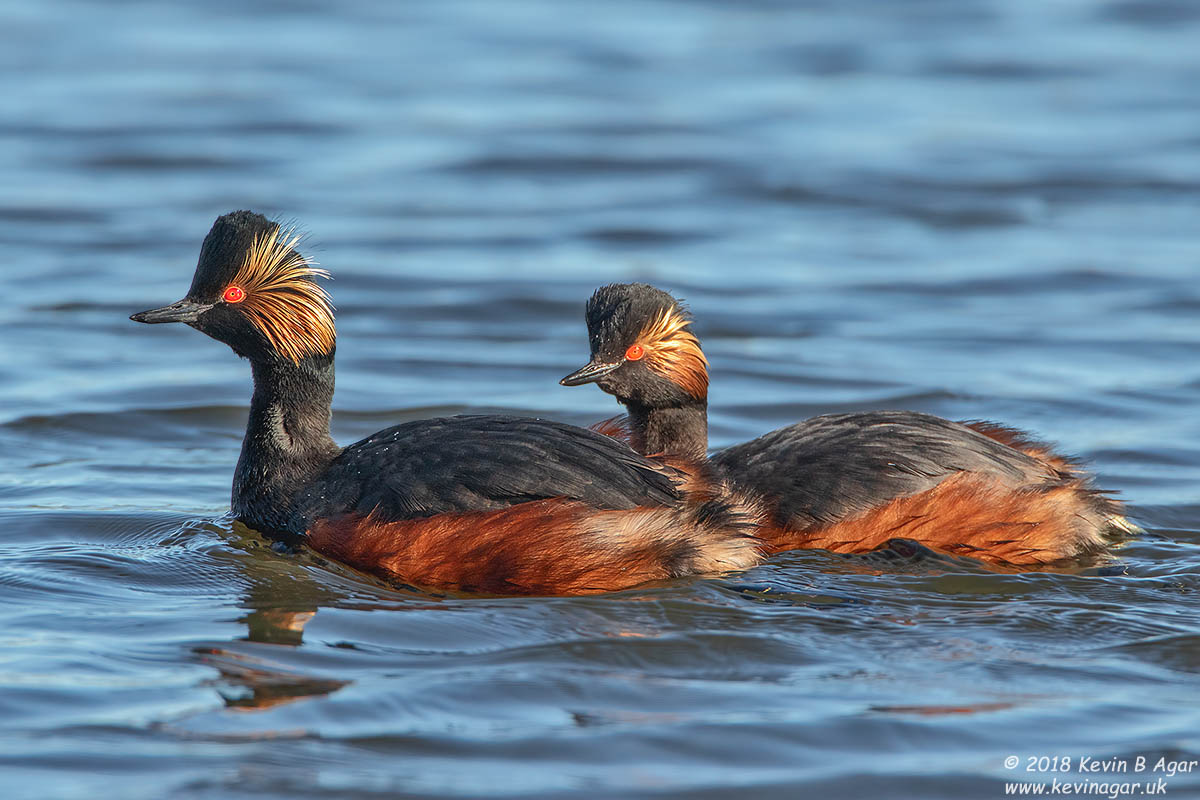 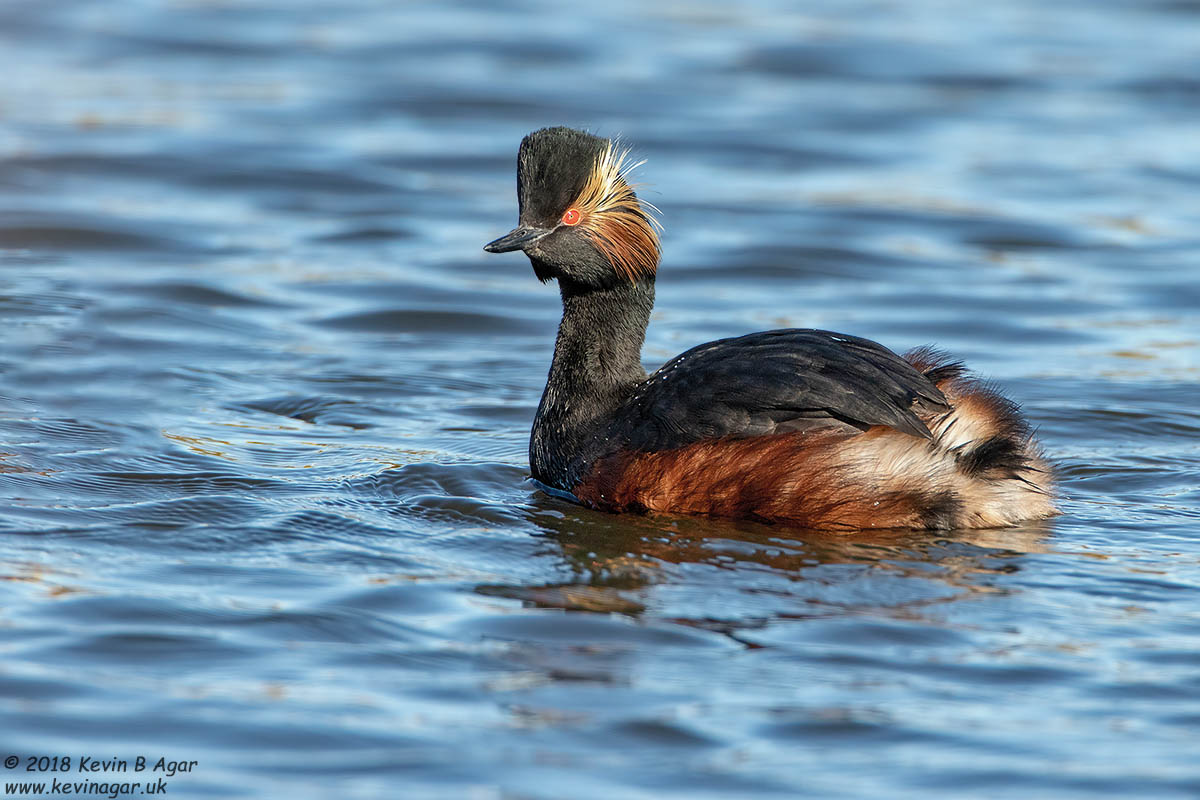 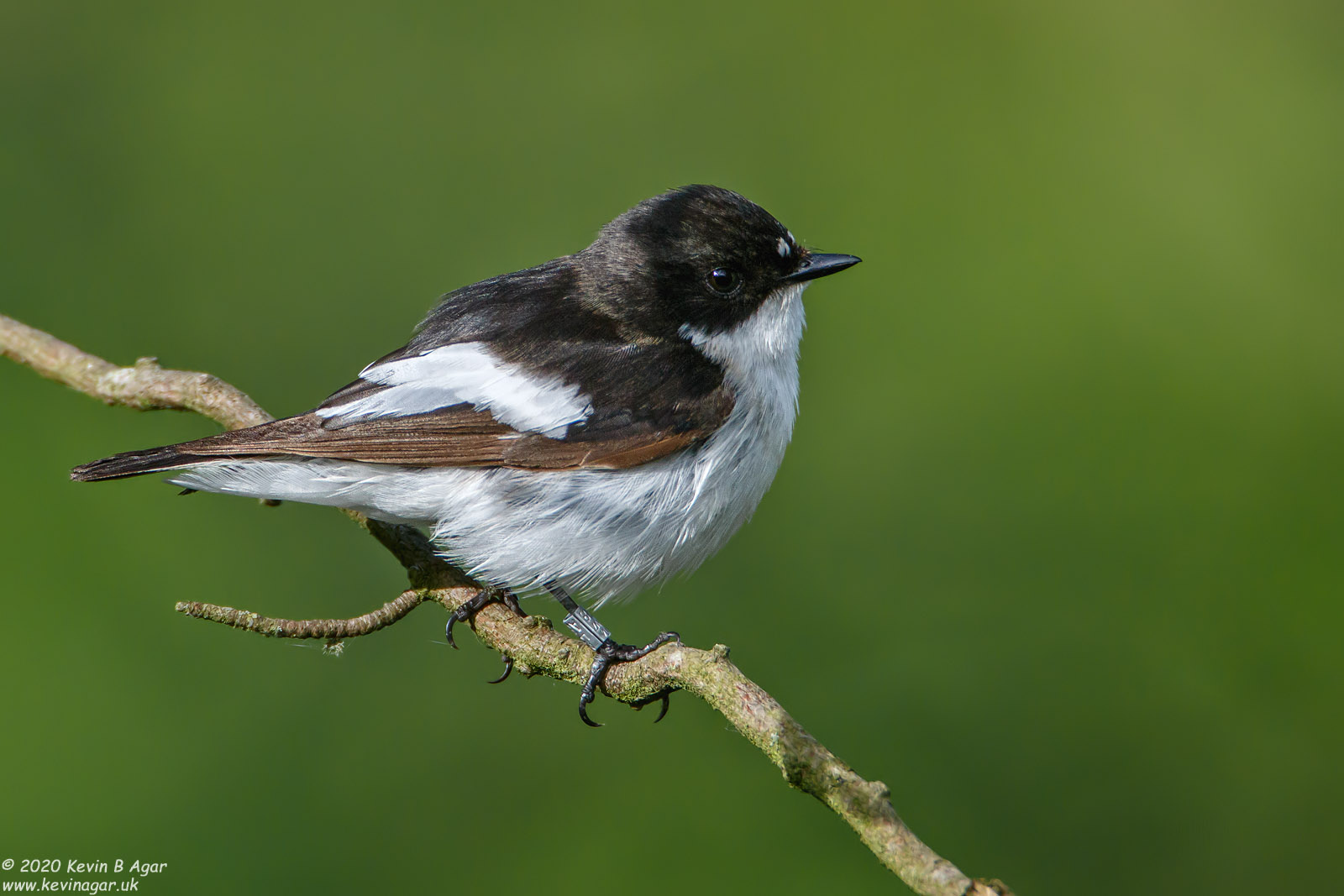 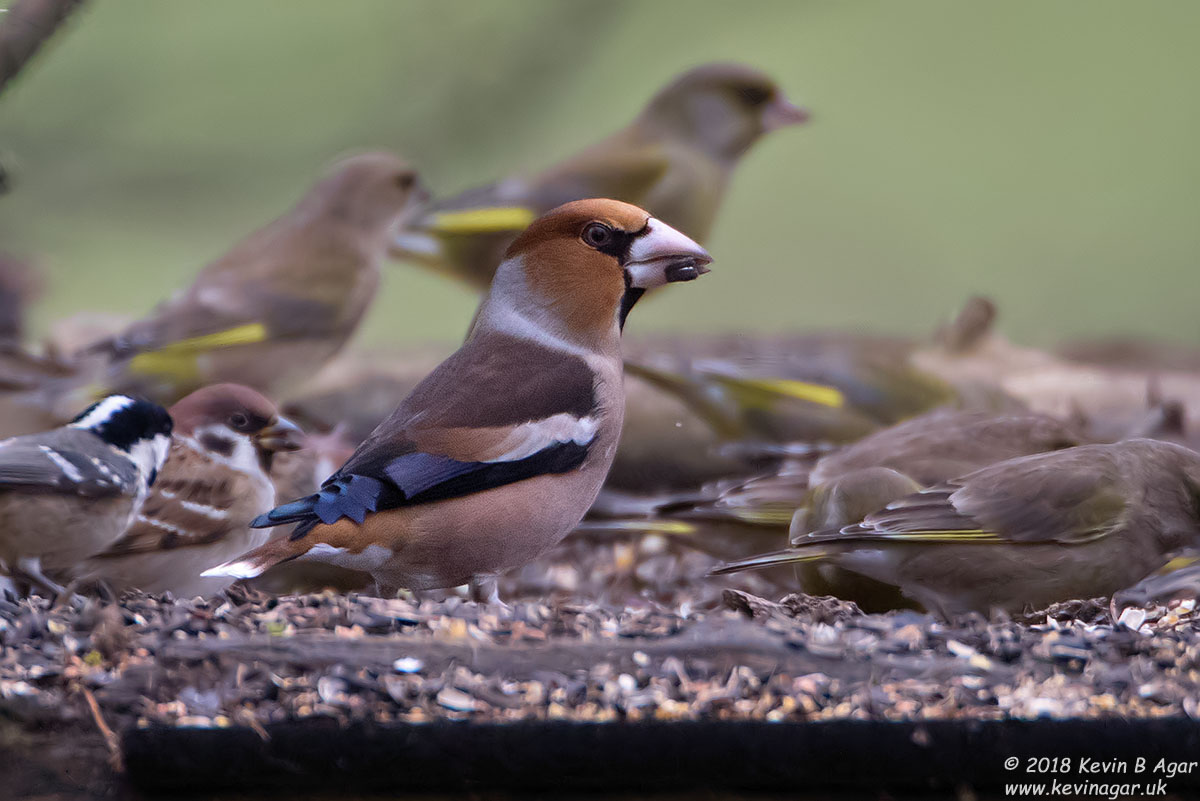 After some trial and error, I finally got my system up and running, but still with a couple of niggles.

I’ve had PiHome running my heating system since April 2020 with great success. Then around October 2020 there was a change of name to MaxAir, with a change of how the system was set up. It still performed the same functions, but with less bugs and a greater ability to recover from errors. I resisted changing to start with, as my system was working well, but finally succumbed. I can’t help tinkering to improve it. I’ve had it running now for quite a few weeks, after a few problems were sorted out by @terry on discord (mainly email). Everything was running great, with improvement that included

During all the troubleshooting, I was changing files, making backups of files before changing them, and changing a few settings, so I decided to reinstall the software from a clean MaxAir image that was posted by @terry on 29/10/21. (Newer Images have since been added) I did this by:-

To enable logging into the pi with a command prompt over the network, you need to add a file to the boot partition called ssh.

Whilst the SD card is still connected to the computer, navigate to the SD card which in my case was J:boot. Create a new text file in the boot partition and renamed it ssh, removing the txt extension (Ignore the warnings about changing file type)

Install it in the controller.

Log into the pi via the network using a command prompt

This updates the database with all your settings. then restart the system.

Now everything is working with a clean install and your database with all your settings.

Now, as an insurance against failure caused by power cuts, faulty SD card etc it’s wise to do a backup of the SD card and keep a copy, so it’s just a case of writing to a new SD card and inserting it into the pi to get everything up and running asap.

Now the heating is working and everything is fine.

But…. As I said, I can’t help tinkering to improve it.

Problems with the continual read/write to the SD card means it’s prone to failing. Also it’s quite slow.

So what’s the solution? Replace the SD card with a USB boot device. I read the internet and found several articles on how to do this, but I also found some information about using an SSD rather than a USB memory stick.

I then bought a

To make the Raspberry pi 3B boot from USB

Using BalenaEtcher or whatever image writer you use, copy the image to a clean SD card

To enable logging into the pi with a command prompt over the network, you need to add a file to the boot partition called ssh.

Whilst the SD card is still connected to the computer, navigate to the SD card boot partition, which in my case was J:boot. Create a new text file in the boot partition and rename it ssh, removing the txt extension (Ignore the warnings about changing file type)

Remove the SD card from the PC and install it in the raspberry pi controller.

My pi wasn’t able to boot from USB, so I needed to change something and this is how I did it.

Please note! Before you continue you MUST update/upgrade!!! to get the latest OS/firmware

When done, add the following lines to the config.txt file, found on the boot partition

Shutdown and remove the SD card

Add the file ssh to the boot partition as described earlier.

Start the system and it should boot to the SSD.

If it doesn’t then copy the bootcode.bin file from the boot partition of the SD card to your PCs desktop.

Get a formatted SD card. Any card will do, even an old 1Gb or 2Gb lying around, and copy the file bootcode.bin to it.

Create a file called timeout (no extension) and copy that to the SD card.

Insert the SD card into the pi and switch it on.

Having done all that, my system is again up and running, but with a very much quicker response time, and hopefully a lot more reliability.

This site uses Akismet to reduce spam. Learn how your comment data is processed.

No comments to show.